We're Getting Mutants in the MCU - The Loop

Frisk is the main protagonist of Storyshift.

Frisk is a human child who wears a striped pink/purple and blue shirt, blue pants, and brown shoes. They have medium-length straight brown hair, short bangs, and a blank expression. Though Frisk does not show much expression in the overworld, NPCs often describe Frisk's expressions.

In most of the time Frisk's personality is ambiguous, except when an event occurs that defines the main story. Then they seem cautious and unsure.

Boogie attempts to trap Frisk after try to flee while is giving help. Prince Papyrus intervenes, trapping Boogie in a bone cage, and serves as a guide to the Old Home. After touring a lot Papyrus has confidence in their independence and won’t hold their hand through Old Home.

Frisk travels through the remaining puzzles in the Old Home and eventually arrives at Papyrus's home, where Papyrus ''says goodbye'' to them and show them his ''final test''. After the fight Frisk go outside from the Old Home.

Then, Frisk meets Chara and Asriel in Frosted Fields. Where both try to protect them 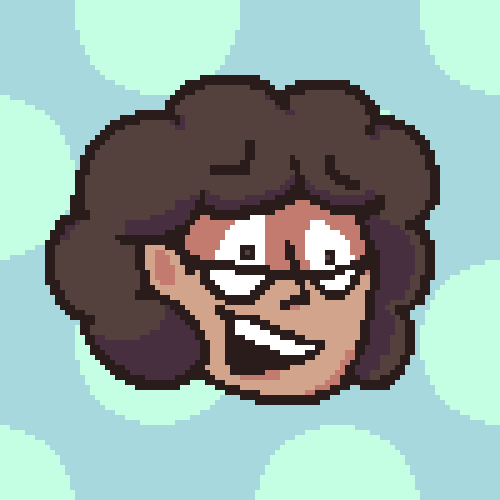 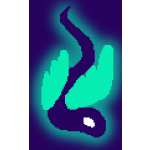 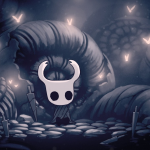 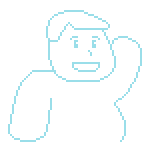 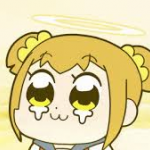